Roosevelt at Newport Music Hall on June 22nd.
Marius Lauber (31 year old), known professionally as Roosevelt, is a German singer, songwriter, multi-instrumentalist and producer from Viersen, Germany. Roosevelt released his first solo EP ‘Elliot‘ in 2013, and first full length, self-titled album, Roosevelt, in 2016. His fourth and most recent album, Polydans, was released in 2021 and he is currently touring the US circuit. This was the first time Roosevelt has played Columbus, Ohio. The whole band puts on a stellar live show. Roosevelt is a great performer, singer and instrumentalist, and he showcased his talents across the synth, guitar, and percussion. His sound is best described as a mashup of indie rock and electronic dance music played over disco and funk beats. I kept drawing comparisons to Jungle or Belle and Sebastian.  I really enjoyed the chill, dance vibe of the evening at the Newport Music Hall located on the OSU campus. I recommend seeing him live, or just checking out his recorded music which is perfect for a little tension release. 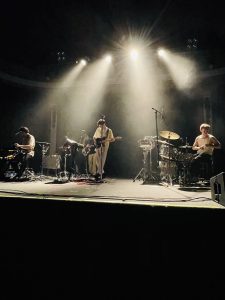 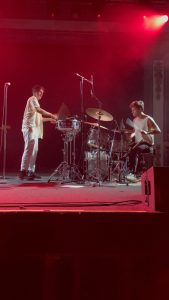 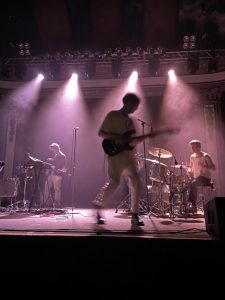 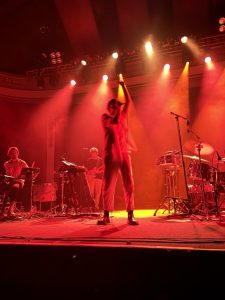 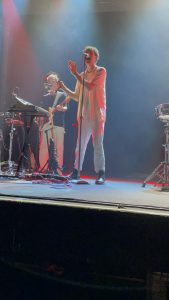 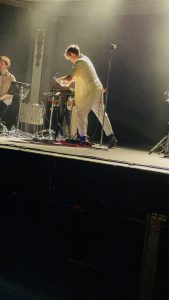 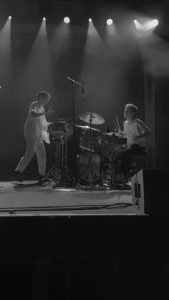 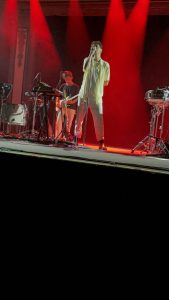 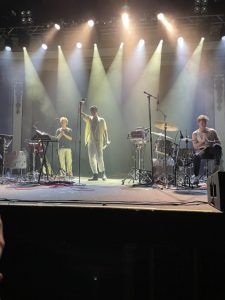 Polica at The Basement on June 19th.
Polica is a synth-pop, indietronica, alt-indie band from Minneapolis, MN. They have six studio albums with their most recent, Madness, a follow up to When We Stay Alive, being released in 2022. Channy Leaneagh is lead vocals and synth, Chris Bierden on bass, and both Ben Ivascu and Drew Christopherson on drums. The music is visceral and engaging, and I highly recommend checking them out if you like the sound of Chvrches or Purity Ring. Read more about the band and new album here Pitchfork Article. 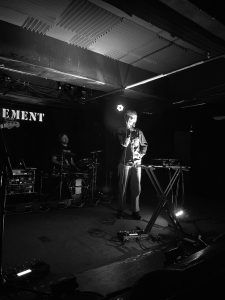 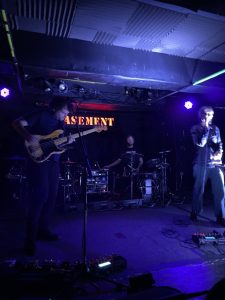 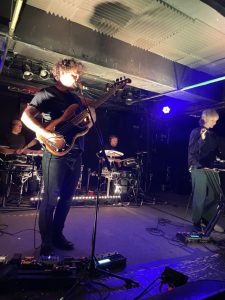 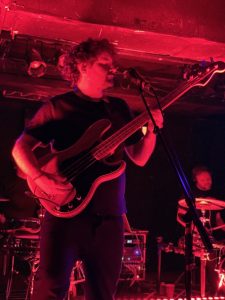 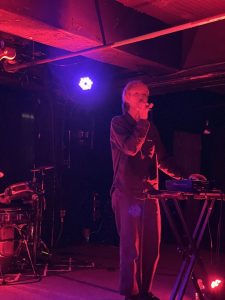 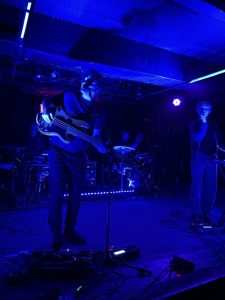 Capital Theatre the Big Room Bar on June 18th.
Capital Theatre is a rock trio from New Zealand that formed in 2019. They have achieved success in NZ. Now with COVID travel restrictions being lifted, they are touring other countries, including the US. My son and I caught them at an impromptu day performance at CD 92.9’s Big Room Bar. This was the first time CD 92.9 had a band play during one of their Front Street Flea Market events they occasionally hold outside the radio station. Capital Theatre is pretty darn good and it made for an awesome experience for my 4-year old’s first indoor concert. The band was super nice and my little guy got to take home a drum stick, pick, and signed set list! 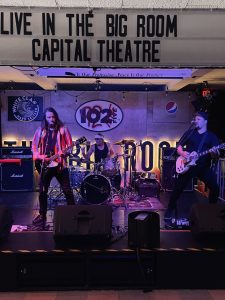 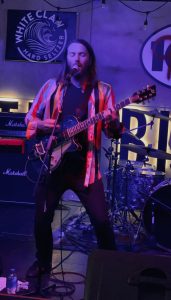 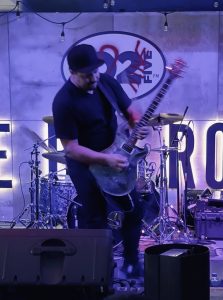 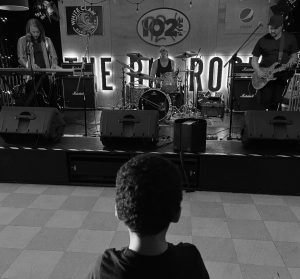 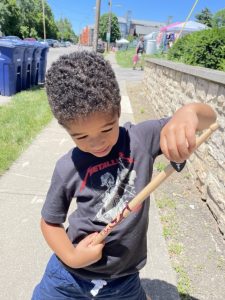