Smashing Pumpkins at Kemba Live on May 28th.
Billy Corgan, the frontman of The Smashing Pumpkins, seems to be one of those more polarizing figures. He is certainly a fascinating person, and I encourage you to look into him and his story… from living in a parking garage, to becoming one of the biggest bands of the 90’s, to the band breaking up and the original lineup reuniting decades later. His entire body of music is absolutely enormous and consuming, and yet he has ventured into many other areas, including spirituality, tea, alternative diets, and more. He certainly has made his position known on many things, from politics to culture, but he continues to reinforce that he is not political, nor does he believe in pushing off his ideas on others. All of this to say that there are people who would not attend a Smashing Pumpkins show because of their distaste of Billy Corgan. This is unfortunate, as they put on one of the best rock performances that I’ve seen. Their music is very wide ranging, coming out of and building upon the grunge sound to include more a densely layered, guitar heavy, shoegaze and electronica sound. This very well may be end up being my favorite show of the year. 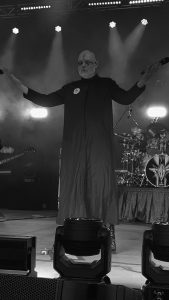 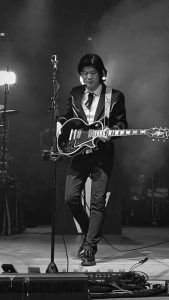 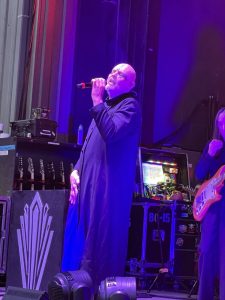 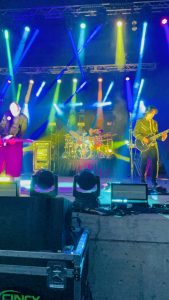 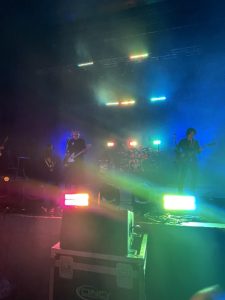 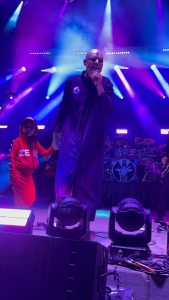 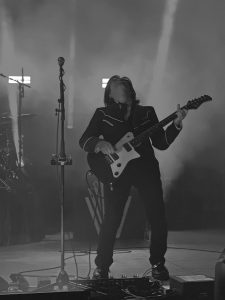 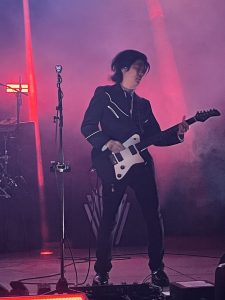 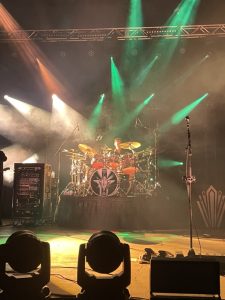 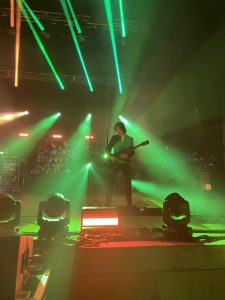 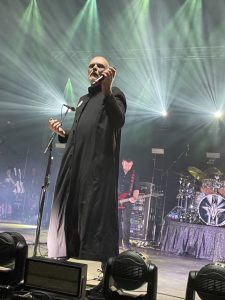 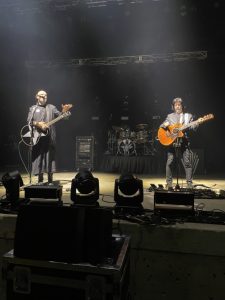 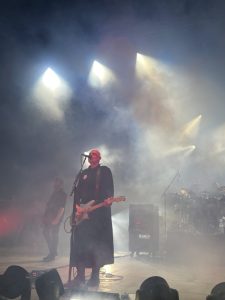 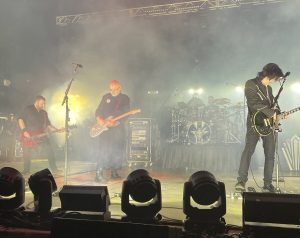 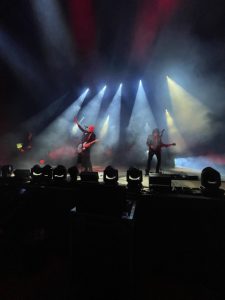 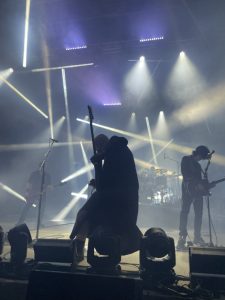 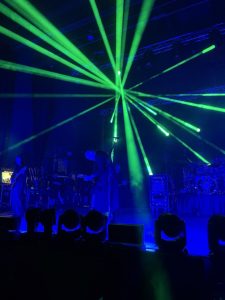 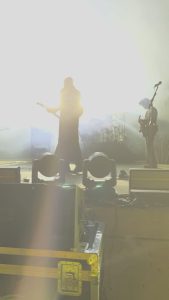 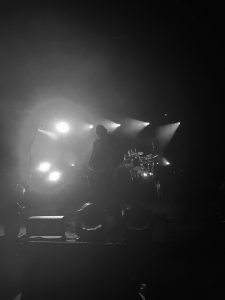 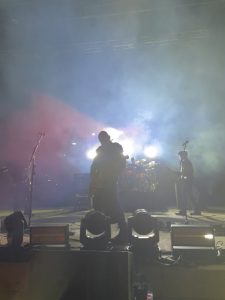 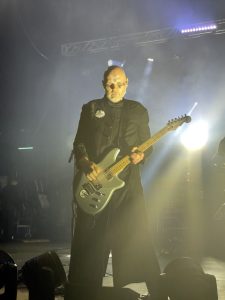 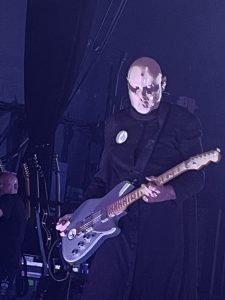 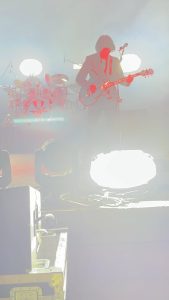 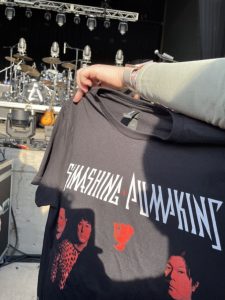 AEIR at Kemba Live on May 28th.
AEIR is a new alternative rock band that formed right here in Columbus, Ohio during the COVID pandemic. The band is comprised of members of three local bands that broke up during the pandemic (Coya Hill, The Turbos, and Personal Public). AEIR has since been signed to a record label, and are scheduled to play several prominent festivals, including Inkarceration, Rockville, Aftershock and Comfest. They opened up for the Smashing Pumpkins in lieu of Bones UK, who had an illness and had to cancel their remaining shows. These guys put on a hell of show and I see them building a legit rock career. 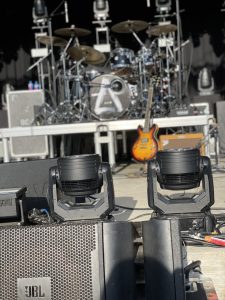 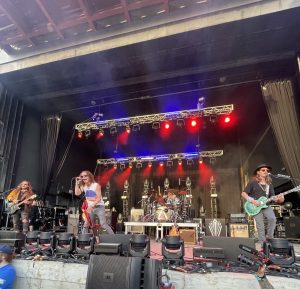 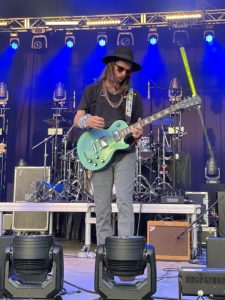 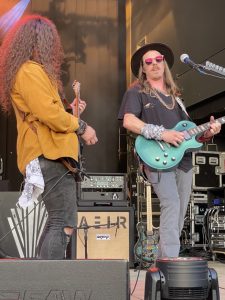 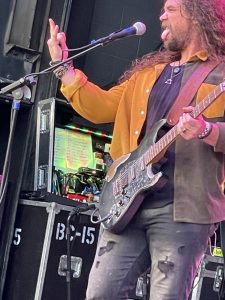 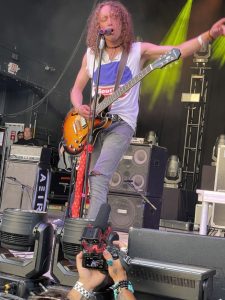