The Melvins at A&R Music Bar on September 26, 2022.
Ever heard of The Melvins? The trio was founded in 1983 by Buzz Osborne (lead guitar, vocals) and Dale Crover (drums), the lone constant members of the band through the last three decades. The Melvins are credited with being key to the development of both Grunge and Sludge Metal. Bands that cite The Melvins as being major influences on their music include Soundgarden, Nirvana, Green River, Tool, Mike Patton, Corey Taylor of Slipknot, Mastodon, Lamb of God and more. The Melvins put on a straightforward raw and punching performance. Steven Shane McDonald is a beast on the bass guitar and without doubt, born for the stage. And Buzz is Buzz. Cool as $h!t. The A&R Music Bar is a wonderful place to experience The Melvins lay it all out. 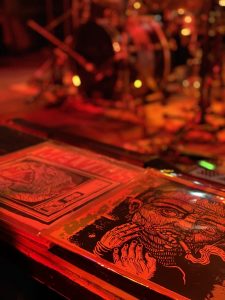 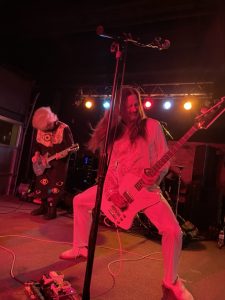 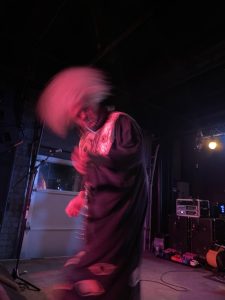 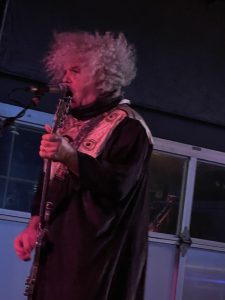 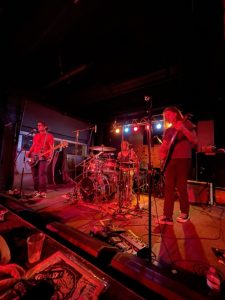 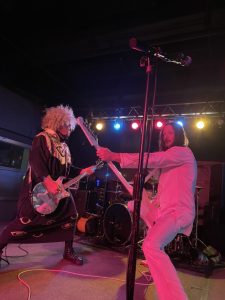 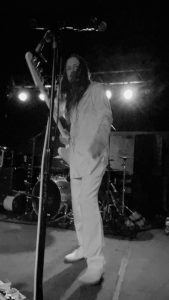 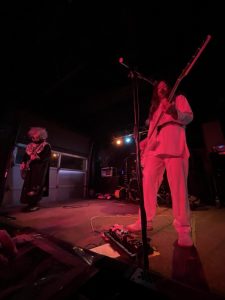 Awolnation at Kemba Live on October 14, 2022.
Awolnation has been around since 2009. Their most popular song, Sail, has been featured everywhere from mainstream radio to television shows, commercials and much more. Louder Sound nailed it when they described their sound as “hard-edged electro indie rock”. Awolnation is led by Aaron Bruno, who is said to write all of the songs himself. I don’t really have any complaints about the show. The sound, lighting and performance was top tier. The diverse crowd, which ranged from children to retirees, rural folks to urbanites, rockers to dancers, bounced around all night to the many sick beats (myself included). I would definitely recommend checking them out the next time they’re in town. 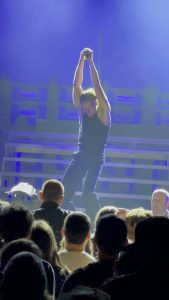 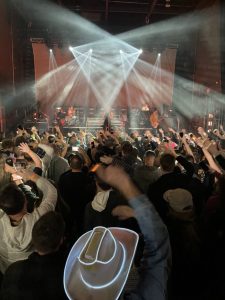 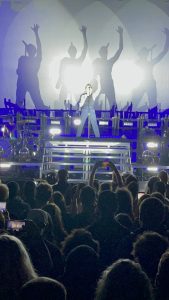 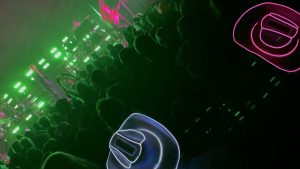 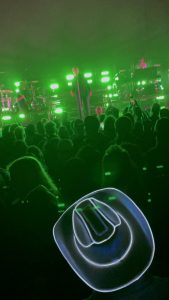 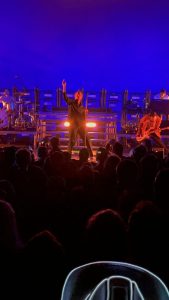 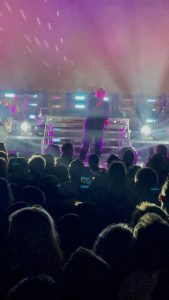 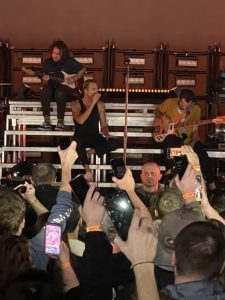 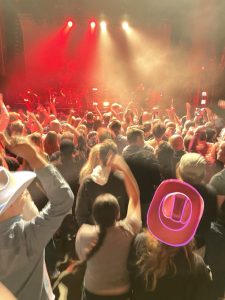 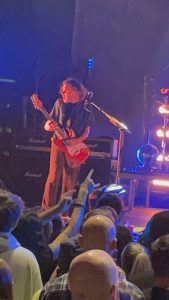 Badflower at Kemba Live on October 14, 2022.
Badflower is an emotional train wreck… in a good way (sort of). What I mean is the vibe of the band is very dark, poetic, full of anger and desperation. It feels like an hour long set of teenage angst, crying out for attention. While that might not sound like a good thing, in reality, I feel that it can be very therapeutic. You must understand it for what it is, and open yourself up to the story. It’s a dark take on how some people may be failing to cope with the negative aspects of life (war, sex, mental health). Watching Badflower did remind me a lot of Blue October – another dark and beautiful band. While I do recommend that you check them out live, I can only listen to their albums but in short bursts. The negativity can become a bit overwhelming. 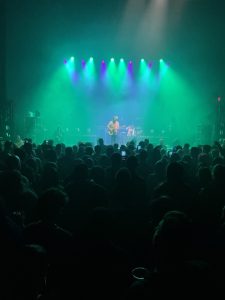 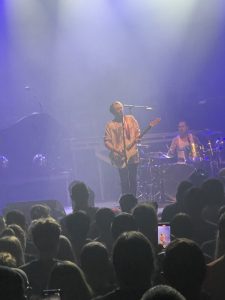 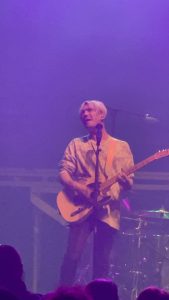 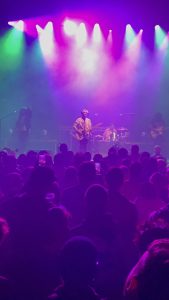 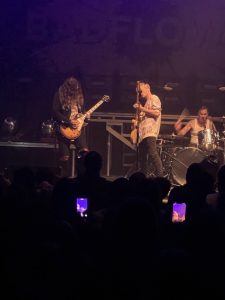 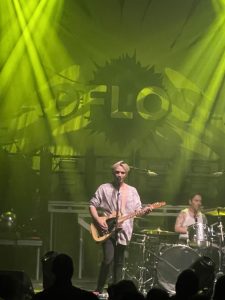 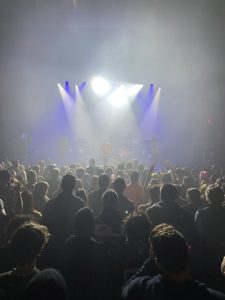